On the night of June 26, the Vancouver Craigslist was chockfull of posts that amounted to standard fare for the classifieds site: stained furniture, apartment listings and spambots telling you how you could use your freshly-enlarged penis in a “casual encounter” with them (after you got done at your lucrative, work-at-home job, of course).

"I think you should go for it. You were just telling me you're a sucker for FEMALETRAITS2."

Amongst all these posts, one did very little to set itself apart. The post’s title (“Unconventional Offer For Adventerous Homeowner”) didn’t do justice to the perfect blend of awesome and batshit that was contained within. I’ve included the ad below. Take a minute to read it. I’ll wait.

Drink it in, folks. That is an offer to have your very own pet dinosaur for a year in exchange for a house in Vancouver. Sadly, it was not posted by an actual dinosaur.

No, the ad was posted by Justin and Rheanna, two young Vancouver-ites who realized that they’d need an outlandish scheme to ever own a home in their beloved city. As of 2010, Vancouver is the second-most costly city in Canada and it is in the top 70 most expensive cities worldwide. The couple figured that a dinosaur would be a perfect trade as it is “the one thing money can’t buy.”

Unfortunately, the couple has recieved no serious replies to thier offer.

“We’ve gotten some hate mail from a few people who
apparently have no sense of humor, and as everyone assumes the post was
made by a male, we’ve gotten a lot of really interested females,” the couple said via e-mail.

“I’m not sure what it says about our culture that everyone would assume that an
individual offering to be someone’s pet dino is male or why it seems to be
an aphrodisiac to quite a few females.”

They went on to say that the offer still stands and that “it would be a blast” to serve as someone’s pet dinoasaur. 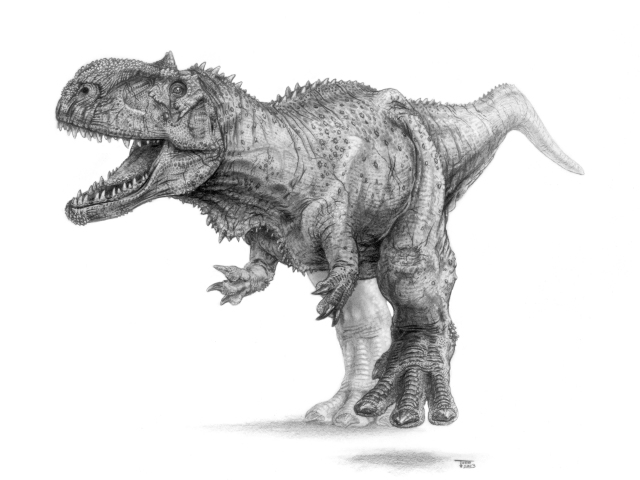 Like Loading...
This entry was posted in Feature, News, People and tagged Awesome, Craigslist, Dinosaurs, Vacouver. Bookmark the permalink.